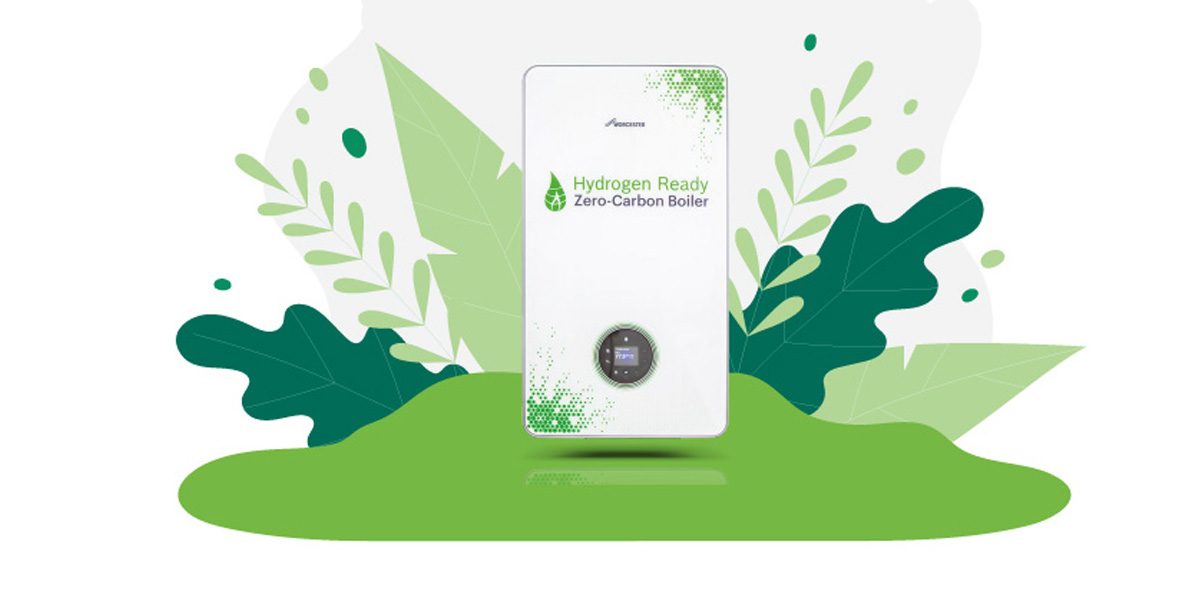 For the heating and hot water industry, removing carbon entirely is a complex matter, largely because of the existing infrastructure, where the majority of UK homes use natural gas for heating.

Yet, with a third of UK greenhouse gases coming from our homes, it is quite clear that the UK will not meet its climate change targets without a change in home heating technology and fuel.

Replacing natural gas boilers with hydrogen gas may be the simplest solution to the nation’s heating problems.

The only by-product of burning hydrogen gas is water, meaning that it is a carbon free fuel source and could be a key method to help decarbonise heating and hot water in UK homes.

What does the term 20% Hydrogen ready mean?

Nearly all gas appliances that are in use today, including our boilers, are able to run on a mixture of hydrogen and natural gas.

This is called a blend and sees 20% of the fuel source powering the appliance being hydrogen gas, with the remaining 80% being natural, which is where the term 20% Hydrogen ready comes from.

What is a hydrogen-ready boiler?

A hydrogen-ready boiler is a gas-ﬁred heating boiler which is capable of burning either natural gas or pure (100%) hydrogen.

Hydrogen-ready boilers are the key to enabling conversion of the existing gas distribution networks from natural gas (which is mostly methane) to hydrogen.

Hydrogen is a carbon-free energy carrier and combustion of hydrogen produces no carbon dioxide at the point of use.

Hydrogen can be manufactured from water using electricity as a renewable energy source, or from natural gas accompanied by carbon capture and storage.

Recent work, such as the H21 Leeds City Gate study, has shown that conversion of UK gas distribution networks is feasible and could help to decarbonise the heating of buildings.

A hydrogen-ready boiler is intended to provide a like-for-like replacement for an existing natural gas boiler.

The boiler can be quickly and easily converted to burn hydrogen at the time when the local network switches over.

What are the advantages and disadvantages of a hydrogen-ready boiler?

Many existing homes, despite energy efﬁciency improvements, still have relatively poor insulation and high rates of air exchange with the outdoors.

A hydrogen-ready boiler is capable of accommodating an existing high temperature heating system in a hard-to-heat building.

Where costs are highly constrained, the boiler (and conversion of the local gas network) provides an accessible way to deeply decarbonise heat.

Heat users have high expectations of system control; to respond quickly to heat demands providing rapid warm-up of the building, or to deliver heat reliably in extreme weather events or times of unexpected building occupancy.

Compared to other technologies, boilers offer very resilient and ﬂexible heat delivery, and provide consistent performance in a wide range of operating conditions.

From an end-user point of view, a hydrogen-ready boiler does not require any behaviour change and will provide the same delivery of comfort as an existing appliance.

Hydrogen also offers beneﬁts for the energy system as a whole.

In order to use a high proportion of renewable energy generation, electricity systems need large quantities of ﬂexible energy storage.

Hydrogen offers one of the most attractive means of providing large-scale energy storage.

Heat is a very large energy demand which varies rapidly at key points in the day.

Currently this demand is satisﬁed by the distributed energy storage intrinsic to the gas networks; the continual use of a form of gas for heating will relieve stress on future electricity systems, as well as offering overall energy ﬂexibility and resilience.

Creating a national hydrogen infrastructure will also open the door to wide-scale use of hydrogen for transport.

Hydrogen fuel cells are seen as an attractive technology for commercial and heavy transport applications.

How does a hydrogen-ready boiler work?

The boiler is very similar to its natural gas predecessors; it is constructed and functions in much the same way as an existing condensing boiler.

While some components are distinct, such as the ﬂame detector, most are identical to those used in natural gas boilers today.

Converting a hydrogen-ready boiler from natural gas to hydrogen will take around an hour and involve changing a couple of components such as the burner.

It is envisaged that Gas-Safe engineers will be trained to work with hydrogen by a qualiﬁcation scheme similar to that available today for LPG.

How much does it cost to install a hydrogen-ready boiler?

There is no reason why, at similar scale, hydrogen-ready boilers should not reach a similar cost to natural gas boilers today.

The ancillary components, accessories and controls will be identical to those for natural gas boilers.

The property will at some stage require a hydrogen-ready gas meter to be ﬁtted ready for network conversion, however this could be installed on a later date than the boiler.

Initially, hydrogen-ready boilers might form a niche market, but a regulatory change mandating their installation would make them a high volume technology, just as natural gas boilers are today. 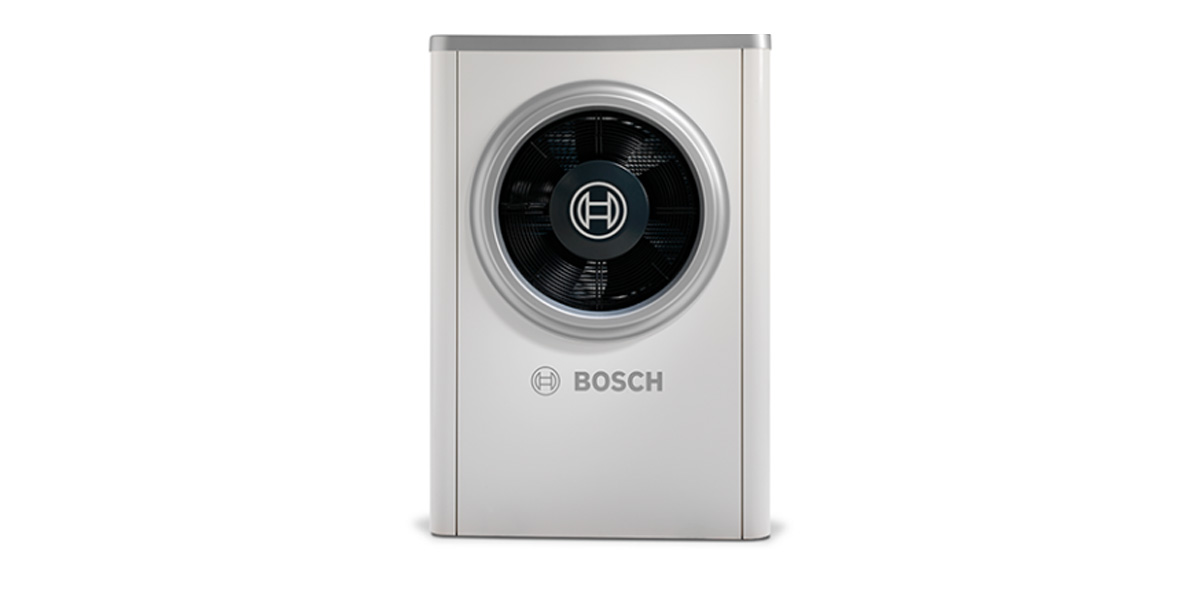 What are the basic workings of a heat pump 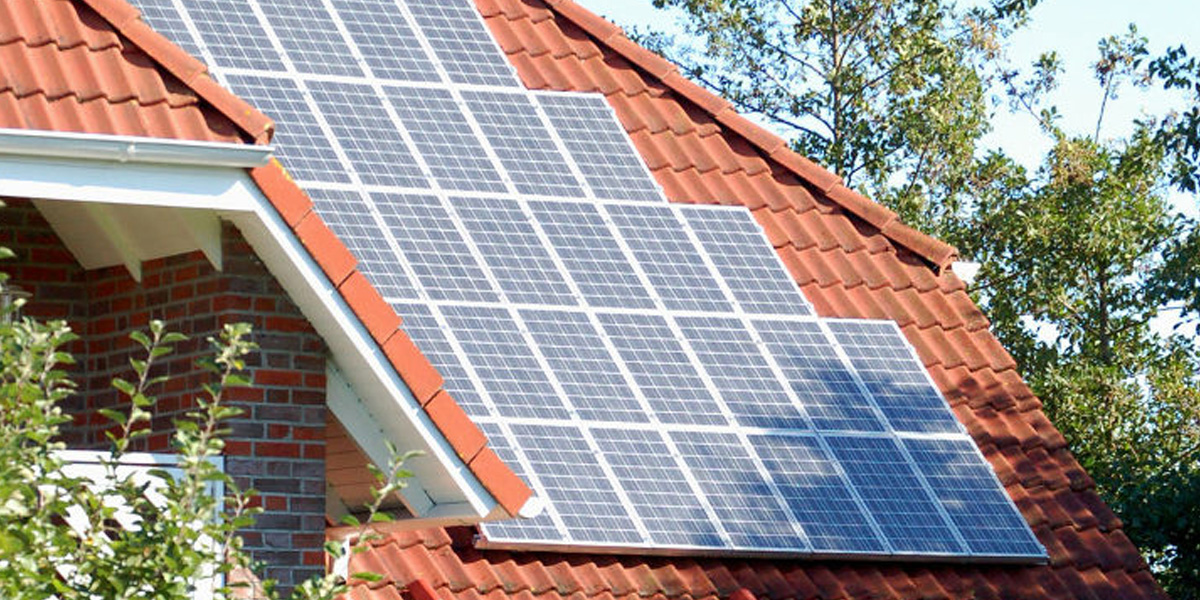 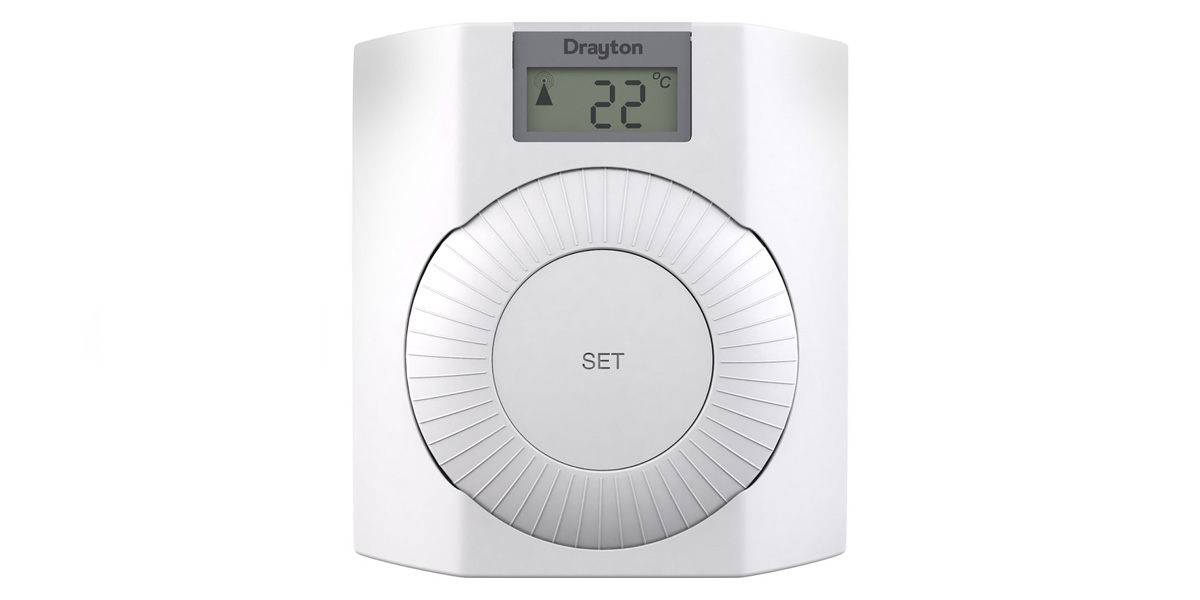 What are timers, programmers and programmable room thermostats? 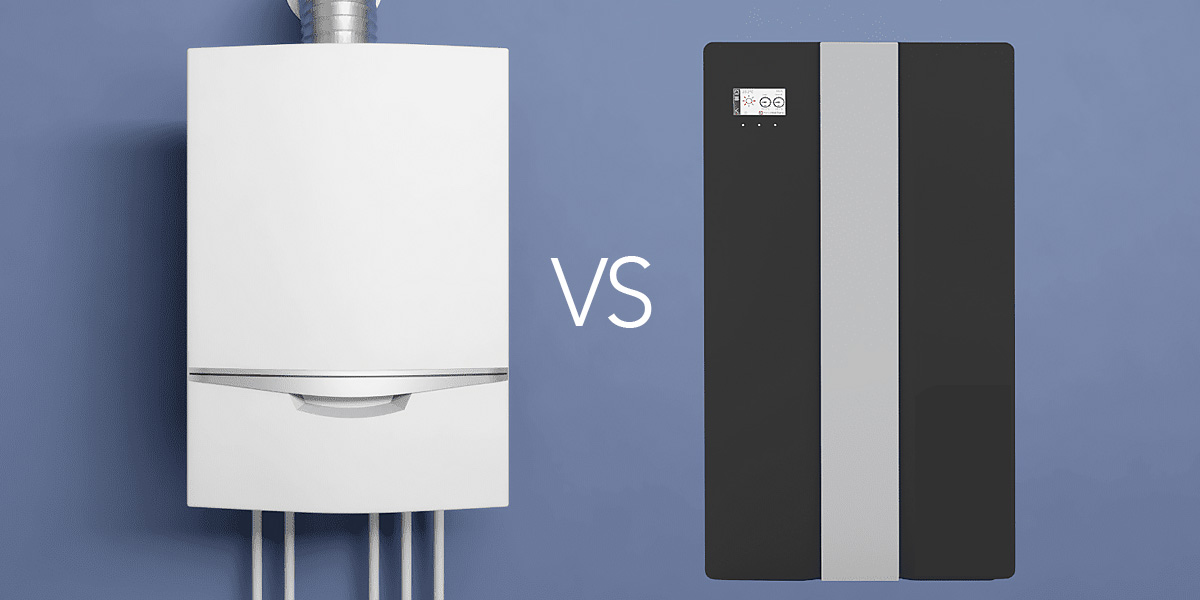 Do I need a boiler, solar panels or heat pumps to heat my home? 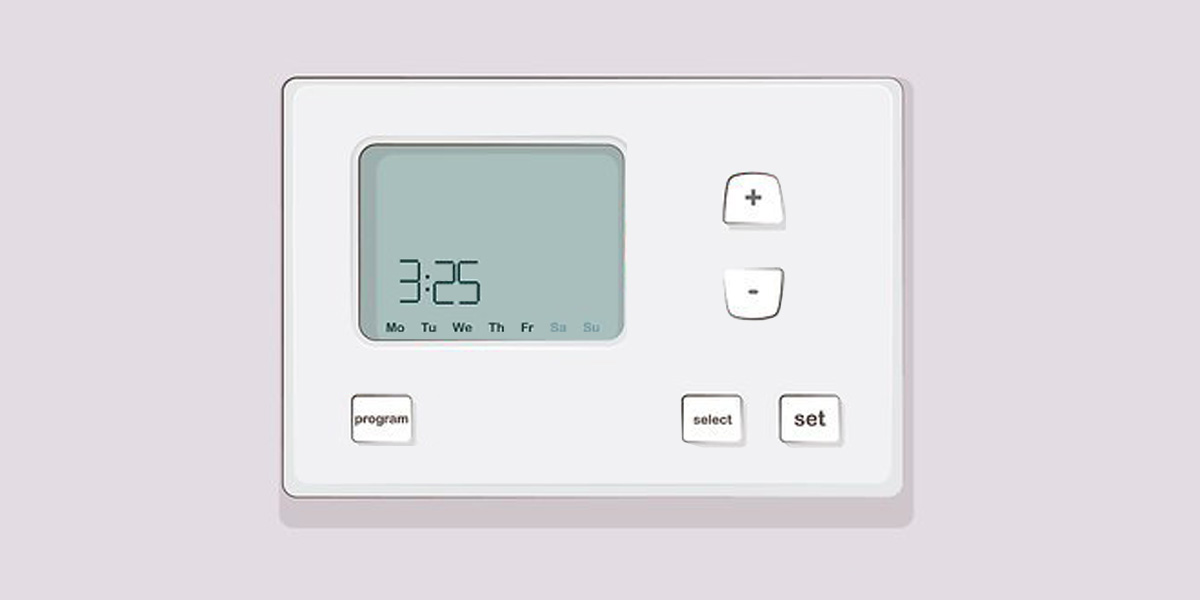 Why might I want to programme hot water times with my boiler?

Find awesome listings near you!